Oklahoma Beheading: Let's Call It What It Is! 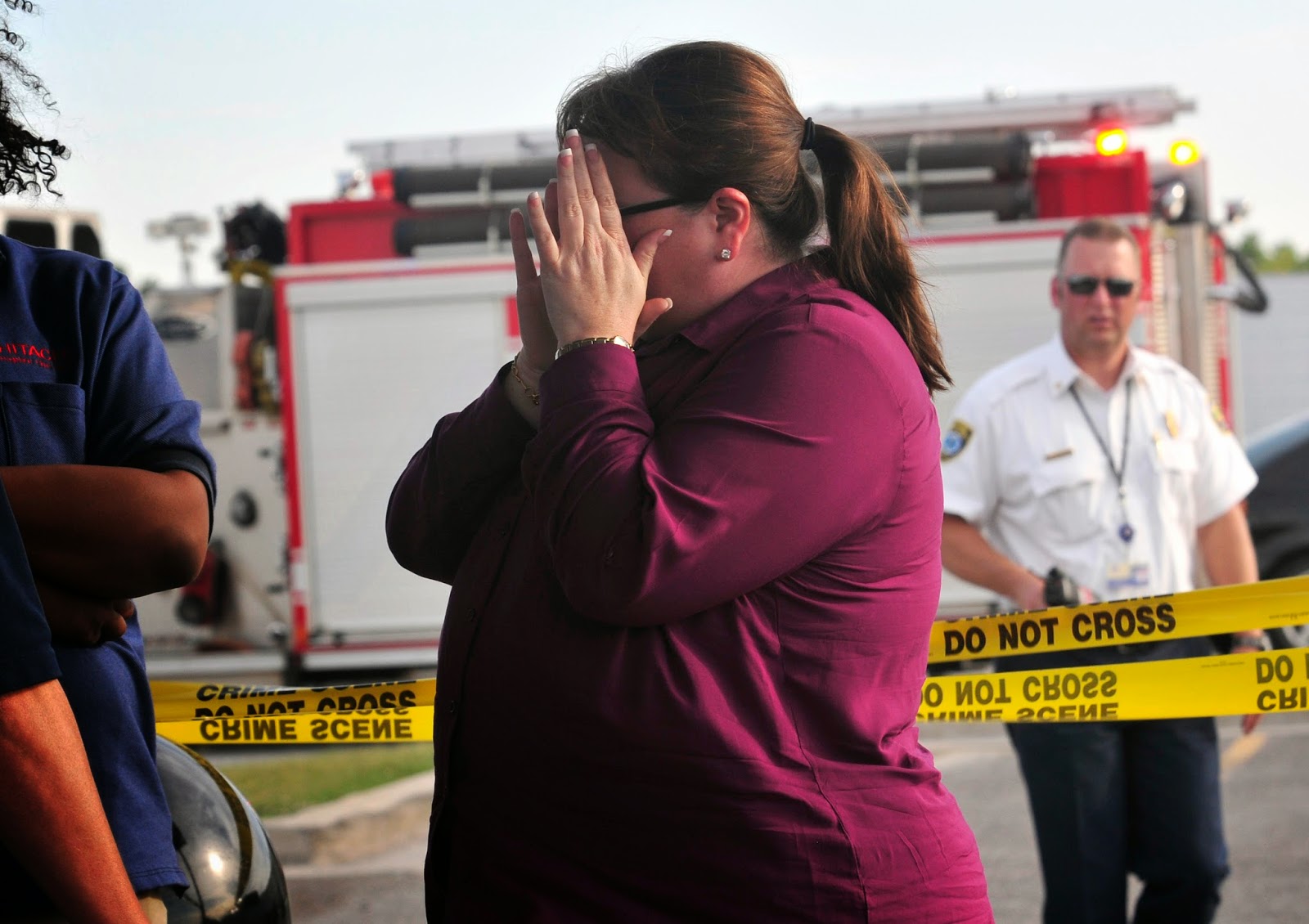 I was at work yesterday waiting on customers in what was an unusually slow day.  During one break, I checked my Twitter feed and began to see all these tweets about a woman being beheaded in Oklahoma.  Wow!  This must be a huge story!

So I pop over to the home page of CNN...Nothing

Must have just happened...

We got busy and I checked back a few hours later...

Well, there it is front page on Fox...fairly detailed article.

CNN...Crickets (you've got to be kidding me!)

After reading and watching multiple news reports the facts are that a man named Alton Nolen, a 30-year old who recently converted to Islam and who had just been fired from his job, walked into his workplace, attacked a woman with a knife, decapitated her, then began stabbing a second woman.  The second woman no doubt would have been killed except for the heroic effort of company COO Mark Vaughan, who is a reserve county deputy.  Mr. Vaughan was armed (gun control advocates, take notice!) and shot Mr. Nolen several times. 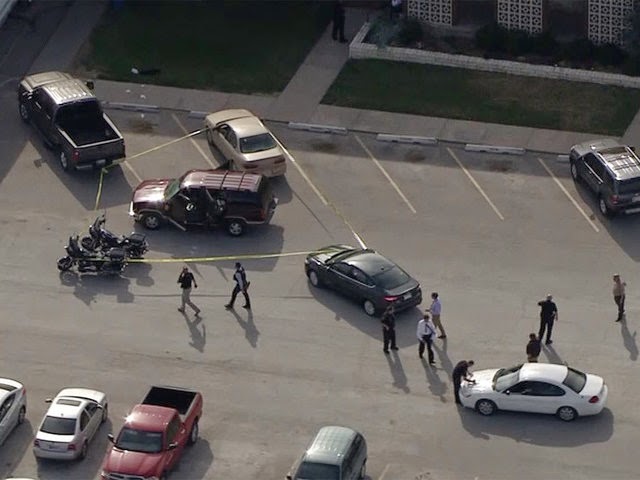 I've noticed three things about the coverage of this story:
One report said that authorities stated that terrorism was not suspected.  Really?

Erin Burnett on CNN asked an Oklahoma authority: "Do you believe it is possible that this is an ISIS copycat attack?" Emphasis was on the word "possible", as if this would be a real stretch to think such a thing.  Really?

Here's something hardly anyone is saying...

Last Sunday, ISIS issued a statement calling on Muslims worldwide to kill civilians of nations who are joining the fight against the Islamic State.  Below is part of that statement, courtesy of The Blaze:

“If you can kill a disbelieving American or European, especially the spiteful and filthy French, or an Australian, or a Canadian, or any other disbeliever from the disbelievers waging war, including the citizens of the countries that joined a coalition against the Islamic State, then rely upon Allah, and kill him in any manner or way however it may be,” he said.

Do you see any connection here?

The authorities are saying that they are investigating the possibility that he might have been radicalized. The possibility?

I realize that we can't jump to conclusions on things, and the authorities have to be careful and methodical in the way that they do their jobs.  But sometimes the evidence is right there in front of you.  As in a severed head.

Is there any possibility at all that he hadn't been radicalized?  Where might he have gotten the idea of beheading a woman?  It couldn't possibly be from the news reports of a certain group overseas that delights in beheading people, could it?

Authorities are not treating this as terrorism (at least not yet), because they have an extremely narrow view of what terrorism is.  To them, if he hadn't received a phone call from ISIS telling him to go behead someone, it's not really terrorism.

Well, it is terrorism.  Let's just call it what it really is.

It's significant to me that the killing was random.  He didn't have a grudge against this woman.  Apparently, he didn't even know her at all.  That's what terrorism is.

I'm not writing this to be an alarmist.  My security is in God, not in man.  And as I've written before, we don't need to go around frightened all the time about what might happen to us in these chaotic times.

However, we do need to be prudent.  We do need to realize that a very powerful Islamic group has issued a statement to all Muslim followers, of which there are many here in the U.S., to kill any way they can.

Our government is not taking this terrorist threat as seriously as it should be taken.

Our national media is not taking this as seriously as it should be taken.

I hope that we don't have to have multiple incidents like this before people will wake up.

One very good report that I heard on this was on Greta Van Susteran's interview last night with Walid Phares.  He makes some of these same points and describes the ISIS guidelines for killing Americans I mentioned above. You can watch it here.

Below are links to other articles I've written recently about ISIS and the growing international threats:

The High Cost of Inaction
Is War In Europe Coming?

If this blog is informative to you, please consider subscribing to my feed by clicking "Join This Site" on the right hand panel.  Also, please share this on Facebook and Twitter.