Is War In Europe Coming? 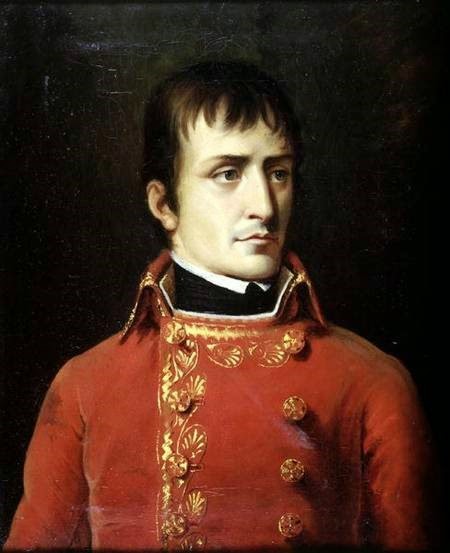 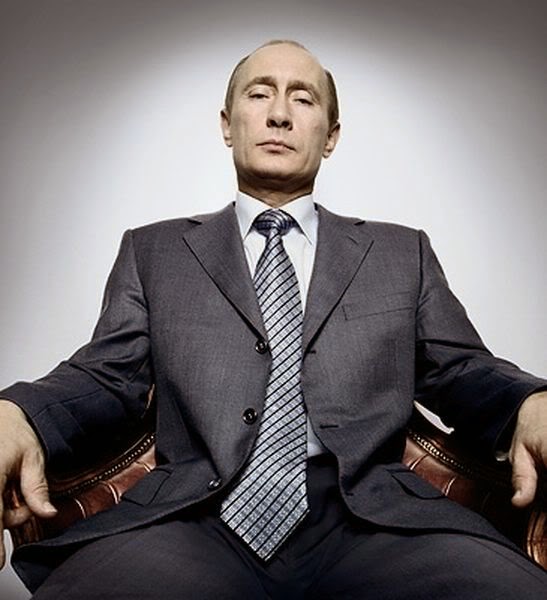 So much has happened since I wrote my last post only six days ago. It seems as though the gruesome video posted by ISIS this week of the beheading of a second American journalist, Steven Sotloff, has captured the attention of the American public and the American press, as nothing else has.  Even many normally "dovish" politicians are beginning to realize the "high cost of inaction including, I hope, our president.  Public sentiment seems to be moving towards a realization (belatedly), that we cannot continue to let these things happen without it eventually coming to the homeland.  However, I am concerned that the only thing that will galvanize public support for a concerted effort to destroy ISIS and other equally dangerous terror groups will be a successful attack on American soil.  I truly hope that's not the case.


Meanwhile, though not receiving nearly as much attention here in the U.S., other events in Europe have made war on that continent not unthinkable. Russian President Putin has begun to make moves into Ukraine and has been making provocative statements, such as that he could take Kiev in two weeks if he wanted to.  Someone has stated that not even Adolf Hitler made such blatant provocations before attacking.  War in Europe could be closer than we could imagine.  I have since read a couple of mainstream articles that make this frightfully clear.  They are important and you should read them if you want to understand what's really going on.  One of them is entitled "War In Europe Is Not A Hysterical Idea" written by Anne Applebaum in The Washington Post.  The thing that really got my attention in this article was this quote:

In the past few days, Russian troops bearing the flag of a previously unknown country, Novorossiya, have marched across the border of southeastern Ukraine. The Russian Academy of Sciences recently announced it will publish a history of Novorossiya this autumn, presumably tracing its origins back to Catherine the Great. Various maps of Novorossiya are said to be circulating in Moscow. 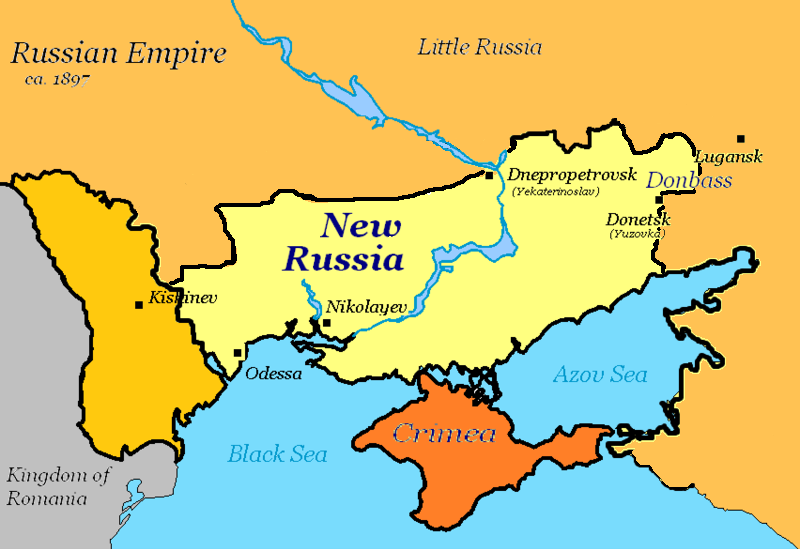 Wow!  She goes on to say that these maps of Novorossiya (or New Russia) include areas of Europe currently not in Russia at all, including all of Ukraine.  This is huge, and it is hardly getting any attention from the mainstream media (except The Washington Post, to their credit).


The other article that caught my attention came out this week in The Wall Street Journal. It is entitled "Deterring A European War."
After writing about the important European NATO summit taking place this year, it recalls the above quote by Vladimir Putin that "if I want, I can take Kiev in two weeks." It then goes on to say this:

Such talk may be bluster, but the stealthy seizure of Crimea was supposed to be unthinkable only a few months ago. So was Russia's invasion of eastern Ukraine last month. The problem with calling something unthinkable is that it tends to dull the thinking needed to keep it that way. Europeans also thought the world wars of the last century were unthinkable right up until they broke out.

The authors go on to describe the woeful unpreparedness of most of western European armies to meet the challenge of an aggressive Russia. Great Britain, which has one of the largest armies in Europe, only has 157 tanks! Of NATO's 28 states, only four spend as much as 2% on national defense. As degraded as the American military has become under President Obama, we are in far better position than Europe. And to save Europe again, (as we were called to do 75 years ago) and to secure our own freedom, we would almost certainly have to become involved.
The Wall Street Journal Article goes on to conclude with this paragraph:


The temptation of democracies is to believe that autocrats treasure peace and stability as much as we do. Europeans in particular want to believe that their postwar institutions and economic integration have ended their violent history. But autocrats often prosper from disorder, and they need foreign enemies to feed domestic nationalism. This describes Russia under Mr. Putin, who is Europe's new Bonaparte. His goal is to break NATO, and he'll succeed unless the alliance's leaders respond forcefully to his threat.

Finally, I want to express my thanks to Southern Baptist Theological Seminary President Dr. Albert Mohler for bringing both of these articles to my attention in his daily podcast "The Briefing." If you want to know what's going on, not only in foreign affairs but in American cultural life as seen from a Christian worldview, this is extremely useful. I just found out about these podcasts, and I've already found them to be indispensable.

Want to read more?  Here are links to similar posts: