God Can Do Things In Prayer That Are Just So Cool! 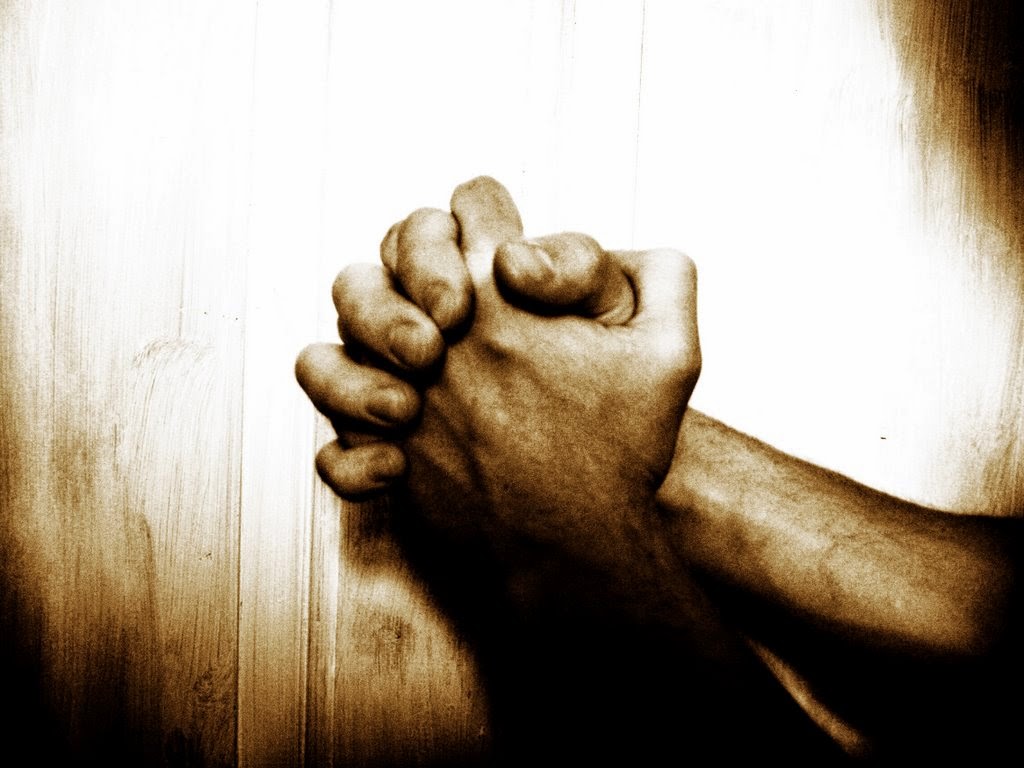 God can do things in prayer that are just so cool...

Just this morning, I was praying for a friend of mine﻿ and his wife, Kenneth and Glynis Kintsel...a missionary couple who have a ministry to Latin America.  I knew that they were flying out of Miami sometime today to enter a country south of Miami to minister to the church there.  (I'm not going to name the country, but you probably can figure out an island nation that is not very hospitable to Christians.) As I was praying for them, I felt that I should text them to let them know that I was praying for them as they enter a potentially dangerous situation.  After I texted him, I felt compelled to add to my prayer that there not be any problems in customs as they bring important religious material into this country.  I hadn't thought of that (which may seem rather obvious, but it just hadn't occurred to me until that moment.) until I sent the text.

Less than a minute later, my friend called me.  He thanked me for praying for him, and told me that they would be boarding the plane in about ten minutes. He then asked for an additional prayer request...that I pray that they not have any problems in customs with the religious material they were taking to the people of this country!  Exactly what God had just put on my heart to pray for! Wow!  I told him, "Brother, I just prayed this for you seconds ago!"  God is working!

I asked if I could pray with him briefly, and we had a short but sweet time in prayer together.  The Lord brought to my mind an incident in Corrie Ten Boom's account  "The Hiding Place", in which she and her family were taken to concentration camps in Germany during World War II for harboring Jews from the Nazis.  She wanted to bring a Bible into the camp desperately, but had no way of getting it in except that God would simply close the eyes of the guards as she passed by.  So that's what she did.  She prayed and trusted God.  Well...as she was going through the inspection line with her Bible under her thin shirt, there was a big ruckus in front of her as they interrogated another prisoner.  Their attention was drawn to the prisoner, and she just walked through without being touched!  She would use this Bible to bring many to Christ and bring hope to those suffering in wretched conditions at Ravensbrook.

So...I haven't heard yet, but I feel confident that Jesus made the way for them to get the materials in that they needed.

These are not isolated incidents.  I know for a fact that God can do incredible things through prayer that can't be done any other way.  I know this from my own personal experience, and I know it from the experience of many others.

P.S. Please pray for this couple as they minister in this Latin country for the next couple of weeks. Bro. Ken and Sis. Glynis have an awesome ministry that I know that they would love for you to be a part of.  You can follow them on Facebook and Twitter by clicking on the links below: