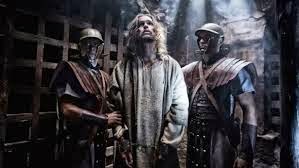 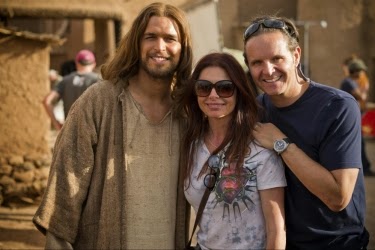 Want to read more?  Below are links to other articles on this site that may interest you:
A Man Of A Different Spirit
Reflections On 30 Years of Marriage-Part 1
Obama's Record-Where We Are After Four Years (written right before the election)
Hosea and the 2012 Election (written right after the election)
Posted by Wayne Nall Jr at 7:52 AM