Posted by Wayne Nall Jr at 9:18 AM No comments:

Posted by Wayne Nall Jr at 9:13 AM No comments: 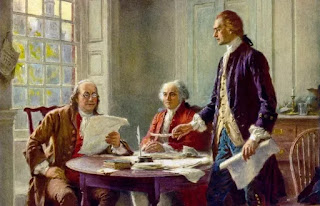 Posted by Wayne Nall Jr at 8:05 AM No comments: